Quintin Magruder grew up in Ardmore, OK, where he graduated from Plainview High School in 2009. Around his junior year, he accepted God’s calling on his life to become a minister to youth students and began working and preparing for that calling on his life. He felt God calling him to attend Oklahoma Baptist University where he graduated in 2013 with a Bachelor of Arts in Youth Ministry, as well as a minor in Applied Communications.  He graduated in 2017 with a Master of Arts in Religious Education from Liberty Baptist University. Since graduating, he has focused on following God’s calling upon his life by becoming a youth minister. He has worked with two other churches located in Ardmore prior to coming to Elmore City.  He is married to Katy Wells.  They have two children, Maverick and Raylee.  God has used Quintin to encourage and motivate students to live Christ-like lives throughout his ministry, and he has a passion for inspiring students to be disciples for Christ as they all grow together and serve God in their mission fields. 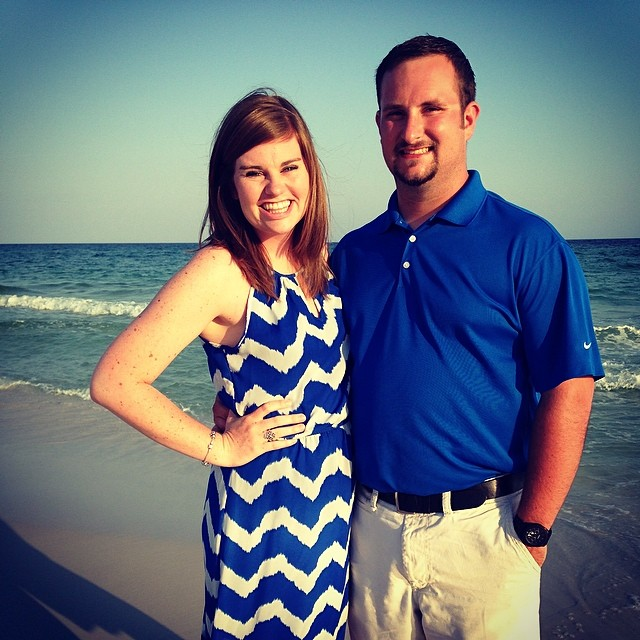 The Cast of Christmas: Anna